Promotion for this product

Favorite This item can be redeemed up to 30 credits around NT$1.0 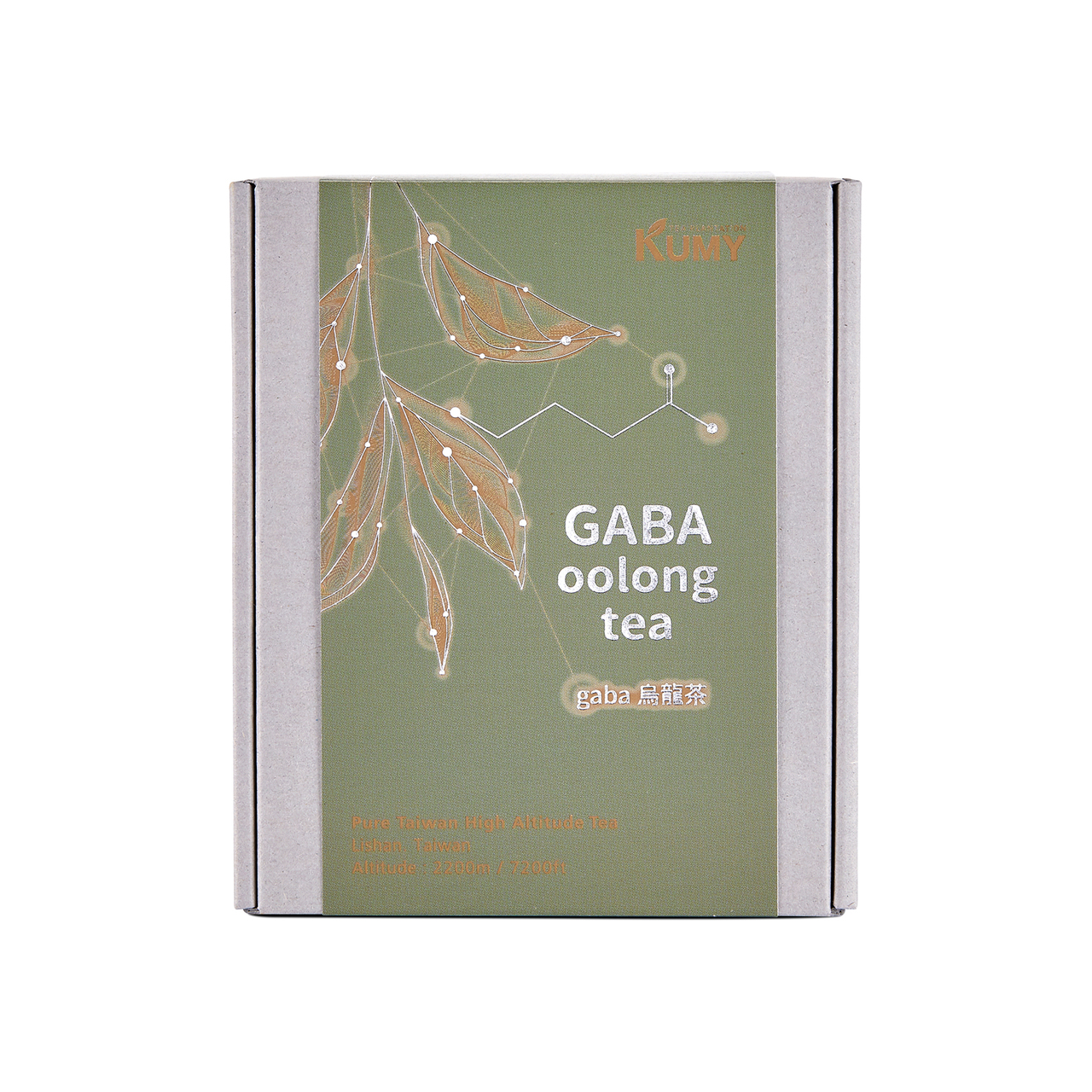 GABA is short for Gamma-AminoButyric Acid. It is a type of amino acid naturally produced in the human brain. GABA carries an inhibitory effect, which means that it lowers neuron activity in one’s brain and central nervous system, thus reducing one’s stress levels and allowing one to relax. Trace amounts of GABA are also often found in most plants.

Thus, in 1987, producers in Japan started promoting Gabaron as a soothing remedy that aids sleep in European and North American markets, making the tea a perfect fit for the aging, high-stress societies of developed countries and gaining recognition in these regions. Still, as the tea carries a tangy scent due to the fermentation of antioxidants, Gabaron has not yet gained popularity in Taiwan.

【Why KUMY GABA tea is delicious?】

KUMY Tea Plantation is located at an elevation of 2200m, and the tea leaves slower growth allows for the essence to be more fortified, making for a sweeter brew. Through the antioxidant fermentation process, we can acquire a higher concentration of GABA while preserving the aromatic flavor of the tea. 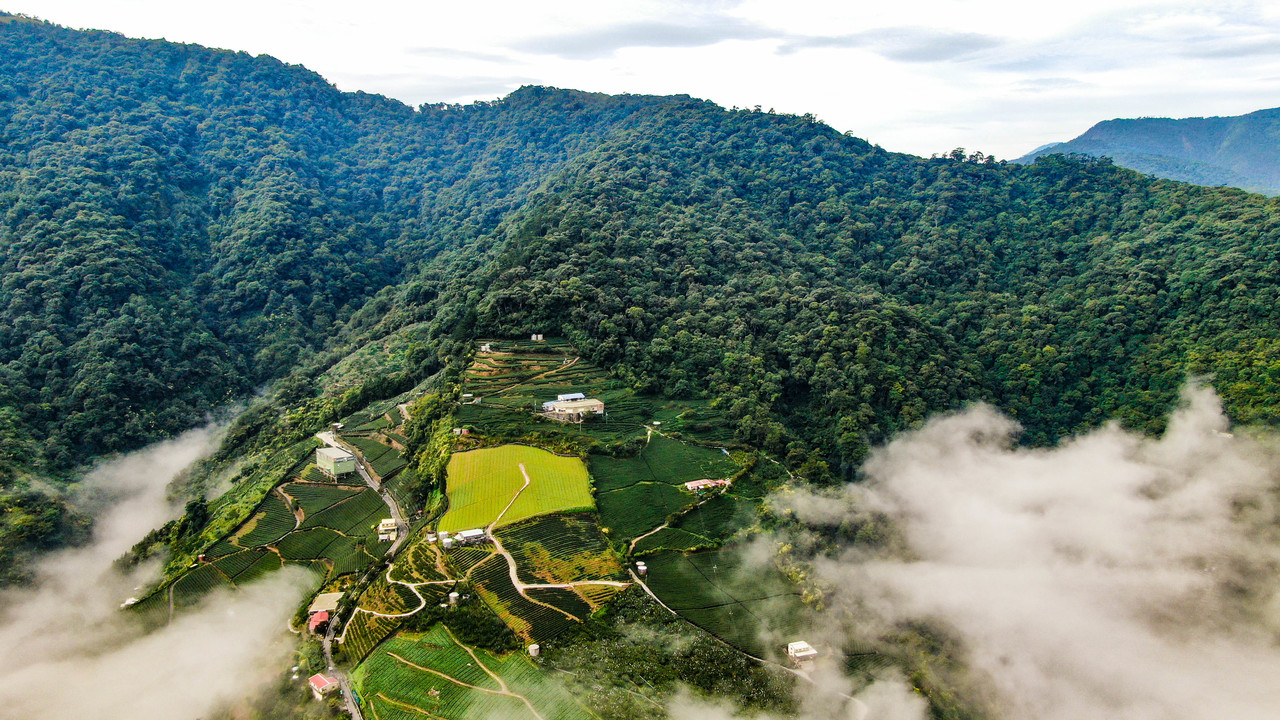 【From the pure and unblemished beauty of Lishan’s Black Forest】

KUMY Tea Plantation is located on the unique tea area of Black Forest at 2200m, Lishan，Central Mountain of Taiwan.

The tea trees have been tempered over the years by strong northeast gales from 3,886 meters of snow-capped mountains, creating rich fronds.

The natural spring water of the Black Forest is filtered through gravel soil to create the sweet essence of tea.

The cool refreshing fragrance of winter tea and the awakening of spring tea after six months of hard frost and snow dormancy show their unique seasonal flavors. 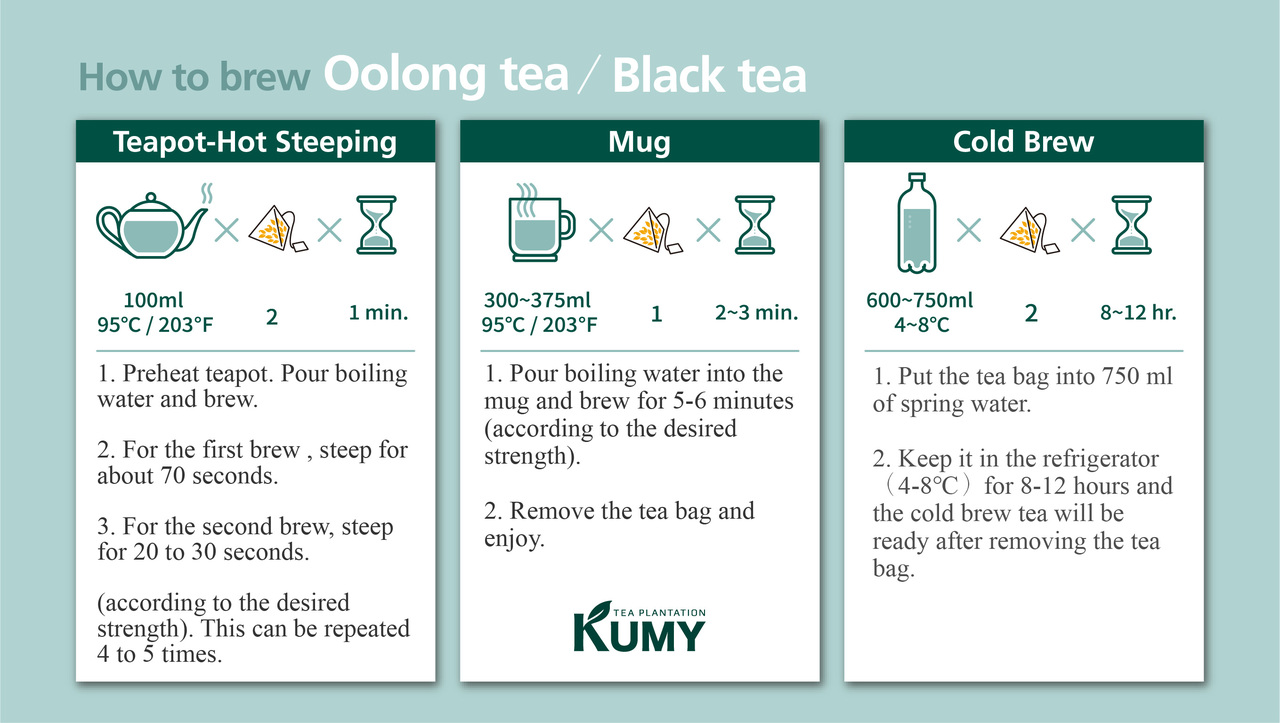 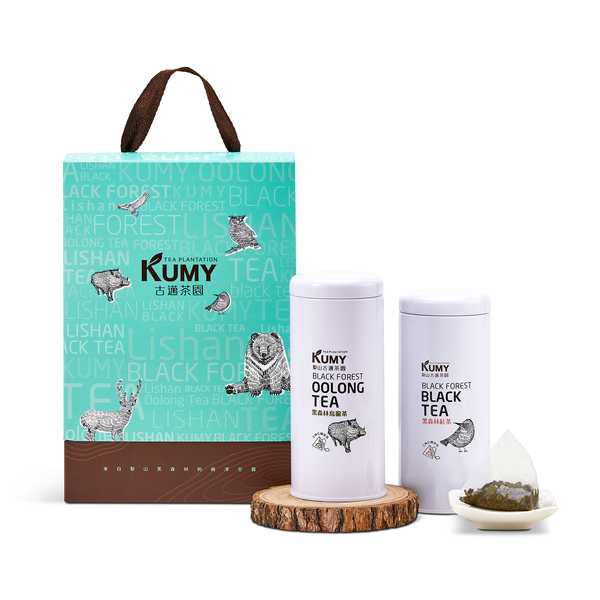 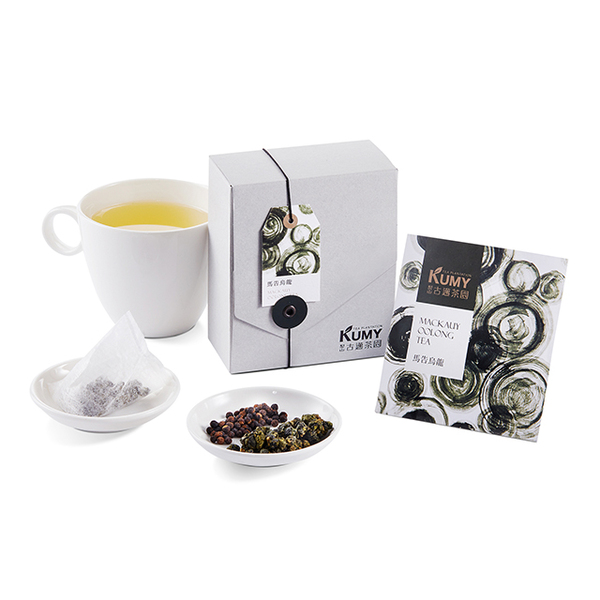 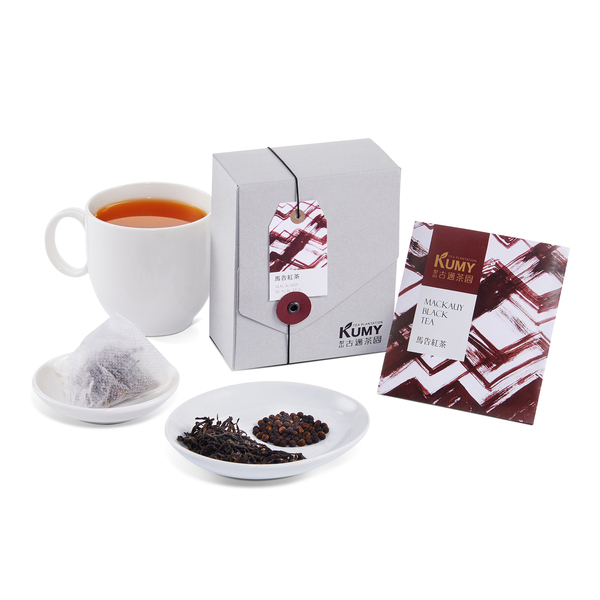 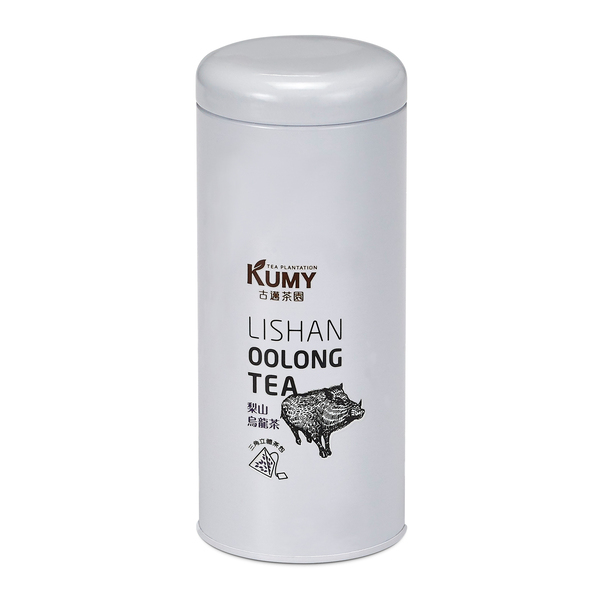 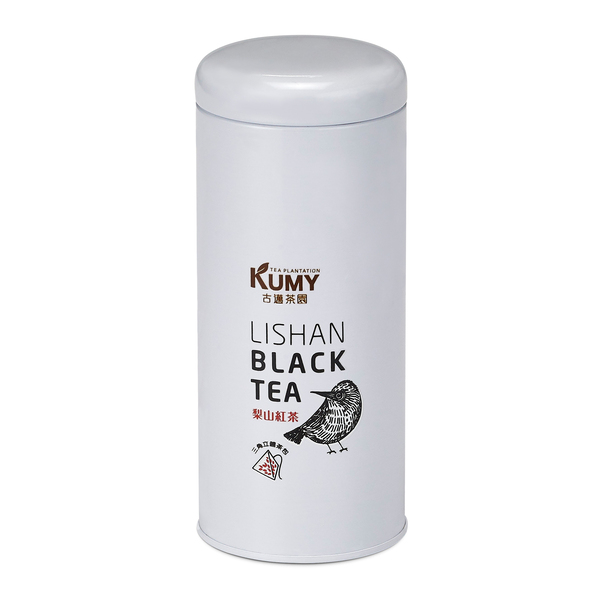 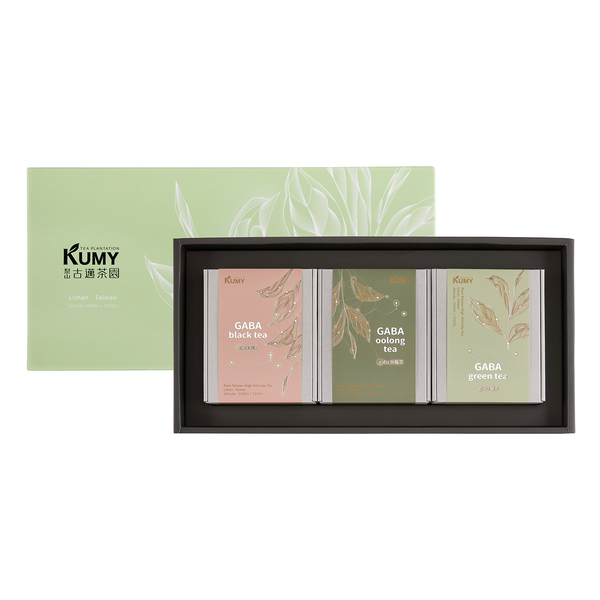 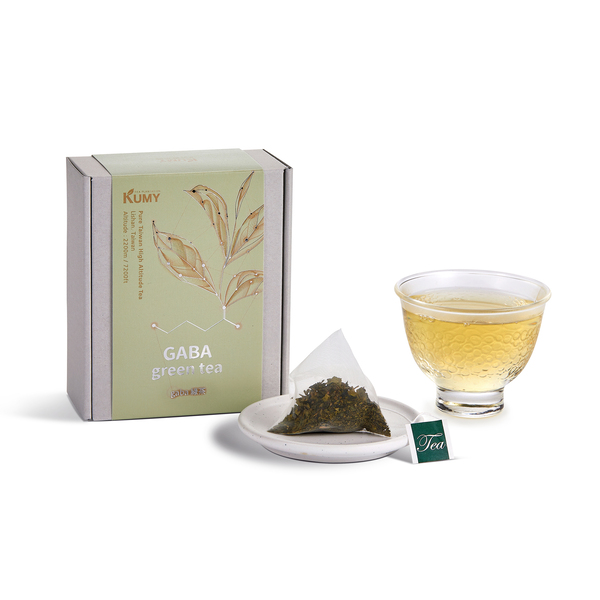 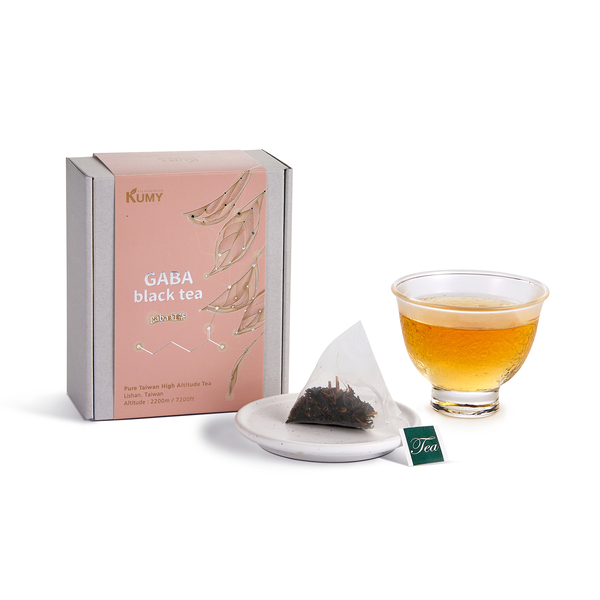